Cool trick to customise your background in Microsoft Teams

A few days back, Microsoft launched a new feature for Teams called Background Effects which everybody seems to be loving and using.

In case you missed out, as the name might suggest, it consists of being able to replace the boring background of your home office (or any other background, for that matter) with some predetermined image, to make your meetings a bit more fun.

This option can be accessed in the same way you used to be able to just blur your background – don’t worry, you still can! It’s just one of the available background effects now. A side panel will appear, and you’ll be able to choose from different images, from a nice formal office, in case you miss going to work in these weird times, to a pink and blue starry nebula.

However, it might be the case that you got into a meeting recently and couldn’t recognise one of your colleagues’ background images as one of Microsoft’s default options. But wait, didn’t we just say you can choose an image from the ones Microsoft offers? Well, yes, because that is what Microsoft supports, but it doesn’t mean we cannot hack it…

So before getting into detail about how to do this yourself, I’m going to repeat again: this is not supported by Microsoft and I highly discourage its use in production environments. There is a good reason for Microsoft not to support it, and it is the lack of governance options - there no way of restricting harmful images through approval for instance. But I’m also not going to lie, it is cool to show off a bit when you're in an informal meeting and that's why I'm telling you.

So here we go. The main point is that those images that Microsoft Teams supports have to be somewhere, right? Yes. The Teams client stores those images in the following folder C:\Users\<username>\AppData\Roaming\Microsoft\Teams\Backgrounds

There you have the predetermined images we were talking about earlier. Notice all of them are in .png format and dimensions 1920 x 1080.

Oddly enough- or not so much so- within this folder there’s another folder called Uploads that is empty. That’s where you want to put your own pics, preferably in the same format and dimensions as the other ones.

So, to make it simpler, just copy this path onto the address bar in your file explorer:
%APPDATA%\Microsoft\Teams\Backgrounds\Uploads

And drag and drop your favourite images into the folder. Those will appear in your Background Effects next time you go to a Teams meeting. 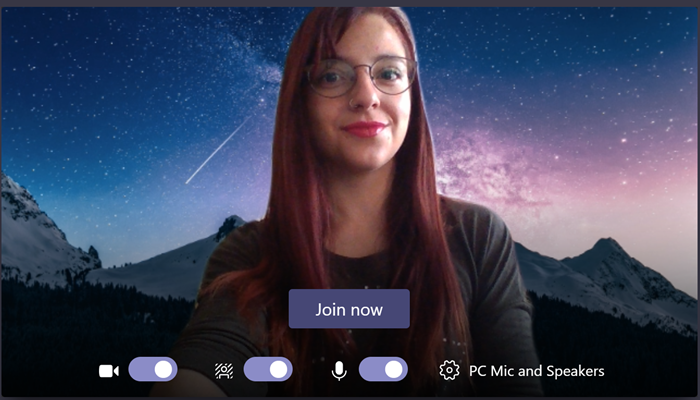 Disclaimer: This is a not yet supported feature of Microsoft Teams. 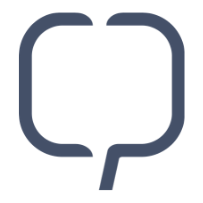 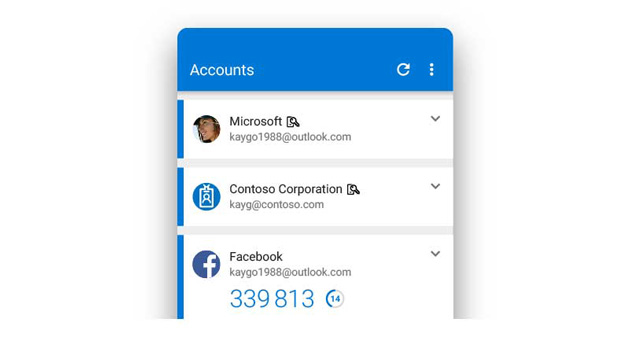 Use Authenticator Apps and move away from SMS and voice 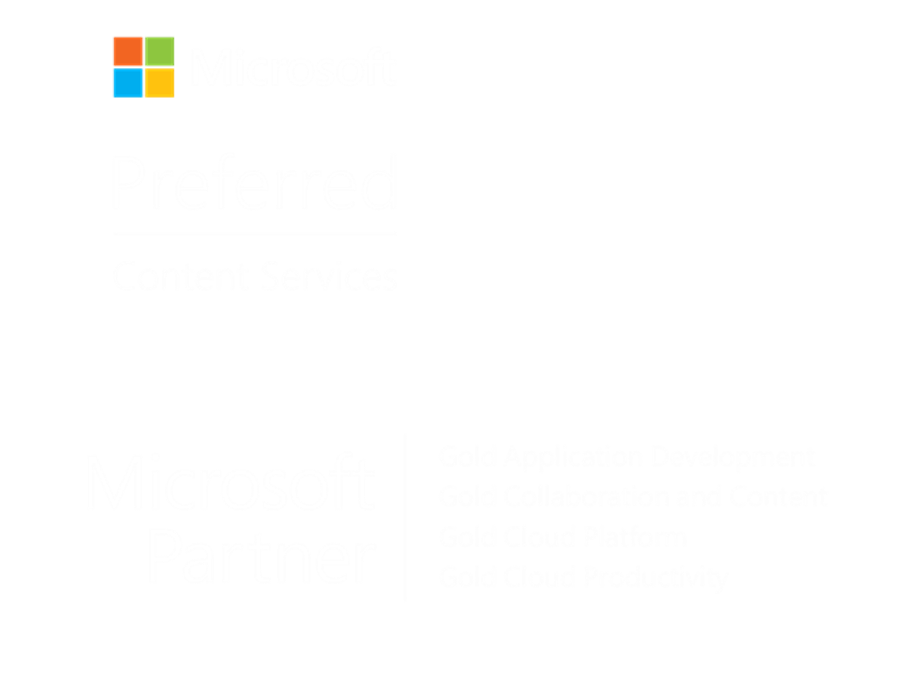