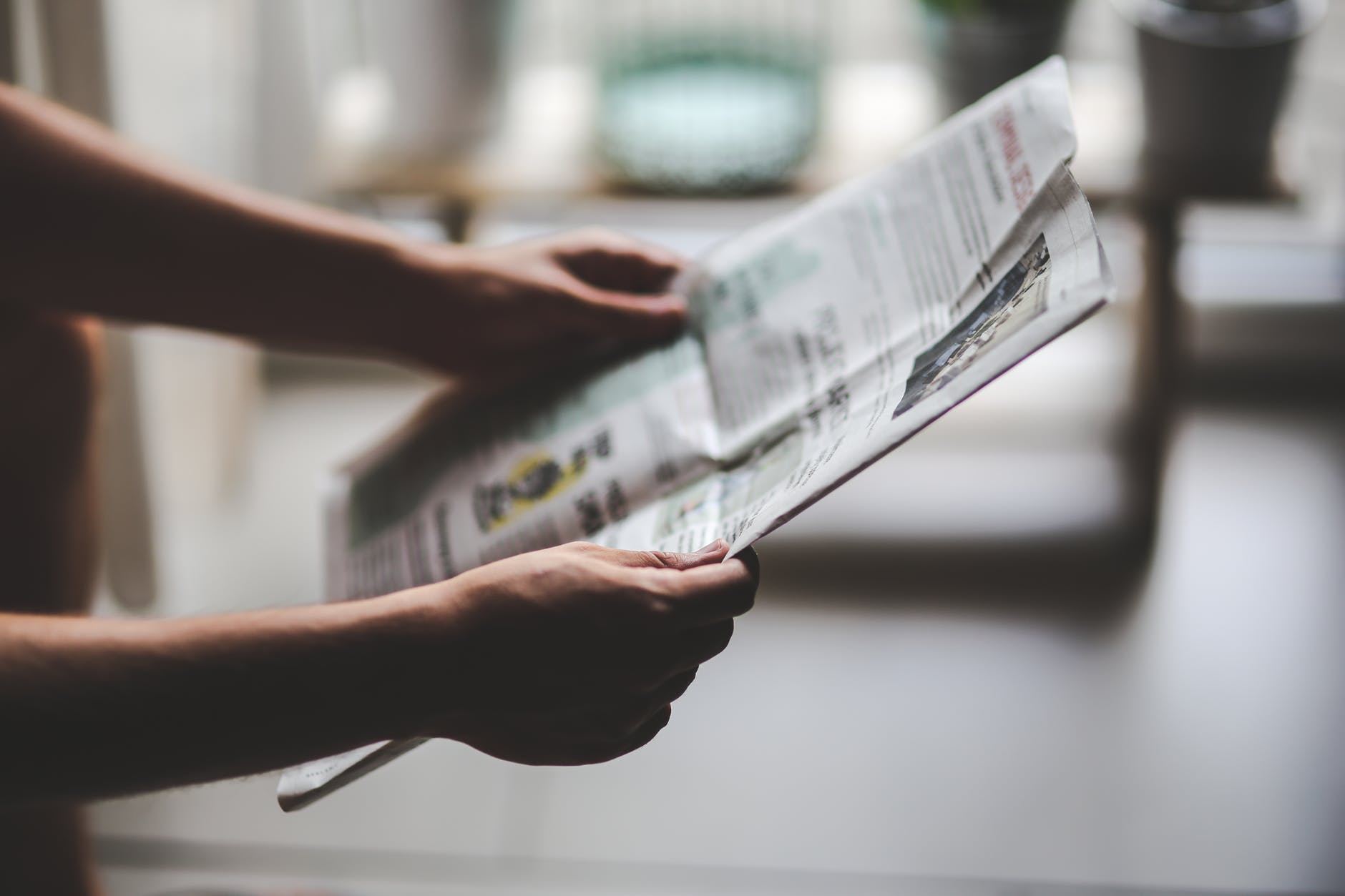 Katya Linossi, Co-Founder and Managing Director of ClearPeople has been named the winner of a Gold Stevie® Award in the Female Entrepreneur of the Year in Europe, the Middle East & Africa category at the 12th annual Stevie Awards for Women in Business.

She was also recognised as a Silver winner in the Business Services category globally for companies with 11 to 2,500 employees. The successful evening was topped off by a third win for the ClearPeople website which won Gold in the Website of the Year category.

The Stevie Awards for Women in Business are the world’s top honours for female entrepreneurs, executives, employees and the organisations they run. Nicknamed the Stevies for the Greek word for “crowned,” the awards were presented to winners on Friday evening (13th November) during a dinner event attended by more than 400 people at the Marriott Marquis Hotel in New York City.

More than 1,300 nominations from organisations of all sizes and in virtually every industry were submitted this year for consideration in more than 90 categories from 31 nations and territories. Stevie Award winners were selected by more than 160 executives worldwide who participated in the judging process this year.

Katya Linossi says: “It’s a real honour to be recognised amongst some of the top female talent in the world. I’m truly proud of the whole ClearPeople team who work incredibly hard to inspire our clients and each other daily.”

She continues: “Senior positions held by women are no doubt on the increase but women in technology especially, are sadly still under-represented. I’m excited that this recognition will help continue our efforts to nurture and support female techies.”

“We are again humbled by the accomplishments of so many high-achieving women in this program,” said Michael Gallagher, founder and president of the Stevie Awards.   “Their work is an inspiration to girls and women around the world who dream of starting and growing a business, managing a leading company, or improving their community. We congratulate all of this year’s Grand, Gold, Silver and Bronze Stevie Awards.” 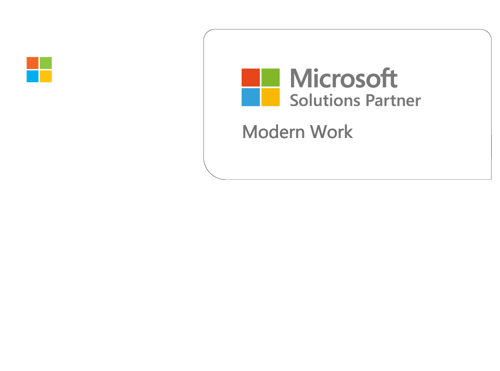