Artificial Intelligence
Digital transformation
User adoption
Well they never said this job would be easy! Looking back on my predictions for 2018 I can see that they fell into two camps – the rise of AI and the rise of employee power. I’d say that AI has made significant strides in 2018 but that, as yet, it’s not increased its reach in the business world as fast as I’d predicted. So that makes the 2019 predictions very straightforward – AI will become a dominant force in the business world next year. Or will it?

I suspect its adoption will be evolutionary rather than revolutionary and it will be a few years before we see its full potential and by the time we do we’ll suddenly realise that it crept up on us and it’s now a core part of how we run our businesses.

The rise of employee power was certainly more prominent in 2018. For too long IT investments have been essentially about buying shiny toys that claim they will transform your business. All the budget is blown on the toys and little thought is given to the human element of change, adoption and utilisation. That genuinely began to change in 2018 and I see it accelerating in 2019. It takes time for procurement teams to realign their objectives and so we’re still seeing a lot of organisations buying in the old way with the almost inevitable outcome that few of them will see the hoped-for return on their investment. But an increasing number of organisations are recognising the need to reduce their investment in the shiny product and development part of the project and spend considerably more of their budget over a longer period of time to engage their users and unlock the hidden value that’s held in their heads or in the local systems they use. This hidden value is often orders of magnitude more valuable than any cost reductions that new technology might be forecast to bring.

Imagine you’re part of a multi-national organisation with hundreds or thousands of people sharing essentially the same role across geographies. Imagine that your IT team has deployed Office 365 in a classically legacy fashion and you’re now struggling to adopt the technology and use it to achieve the over-arching business objective of ‘improving collaboration and removing siloes’. What does that even mean to you as an individual?

Well, in 2018 we saw more and more clients subscribing to a success services-focused approach to projects like this. In this model we spend less money on the initial deliverables and instead identify success pods across the organisation whose members have shared business objectives and roles. We then work with each success pod to identify use cases that translate the high level corporate strategy into things that mean something to the members, that will make their job easier and help them use the tools. The great thing is that once they start using the tools because they’re seeing the benefits of doing so, they build competency quite rapidly. As competency grows, the users start to surface exciting ideas about how the tools could replicate ideas and processes developed locally across the whole organisation.

Siloes are broken down and the hidden value locked away at individual user level is freed and may even transform an organisation’s performance. The promoters of these new ideas receive global recognition and become champions for their success pod, which in turn leads others to see the value in using the technology and the champions can help seed ideas from others within their success pod or help drive excitement in other success pods.

It’s a virtuous circle and one that empowers users at every level in an organisation to realise the great ideas and intimate understanding of their part of the business to deliver previously untapped value. In fact, you can think of it as turning the business on its head. Rather than the ideas flowing down from a very few people at the top to a broadening triangle of employees, instead ideas flow between peers at the broadest section of the triangle – its base. Now doesn’t that sound like a better way to untap hidden value and drive user engagement? I think that’s what we’ll see accelerate in 2019 and it could help make the working environment much more inclusive and give everyone the chance to not only contribute but to see their contributions in action. 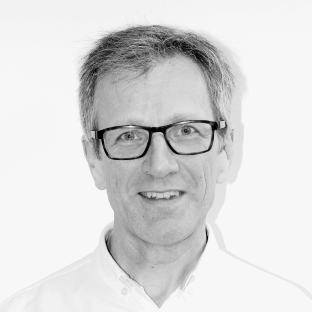 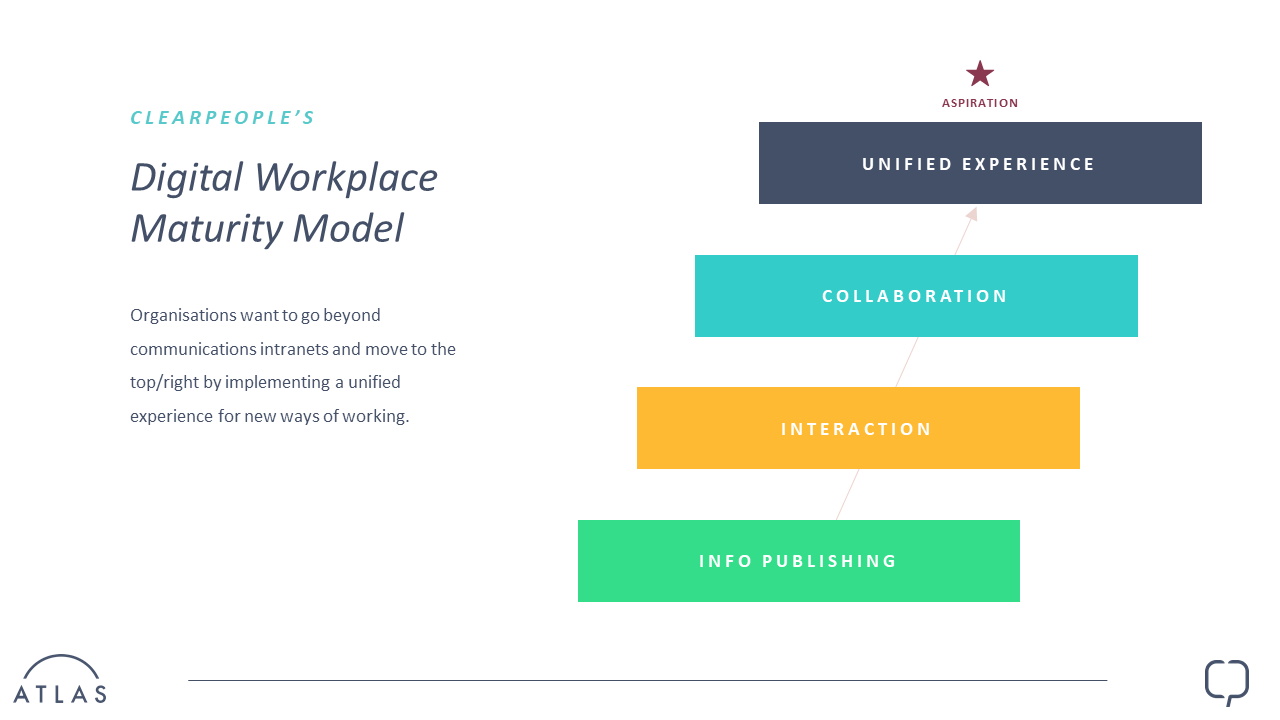 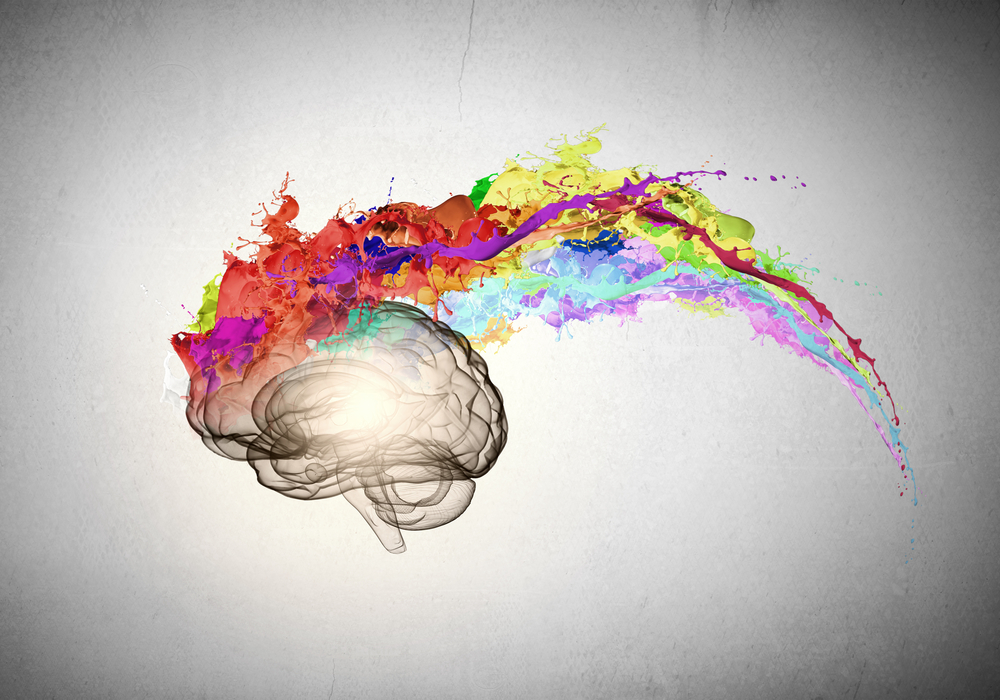 MS SharePoint Syntex explained: All you need to know about this content intelligence service